Dr. Zuo Suning graduated with her medical Bachelor Degree from Shanghai Second Medical University, followed by a residency at Shanghai First People’s Hospital. She later received a Masters from Shanghai Second Military Medical Hospital. Since 1999, she has worked at Shanghai First People’s Hospital as an Attending Physician, rising to the position of Associate Chief in 2005. 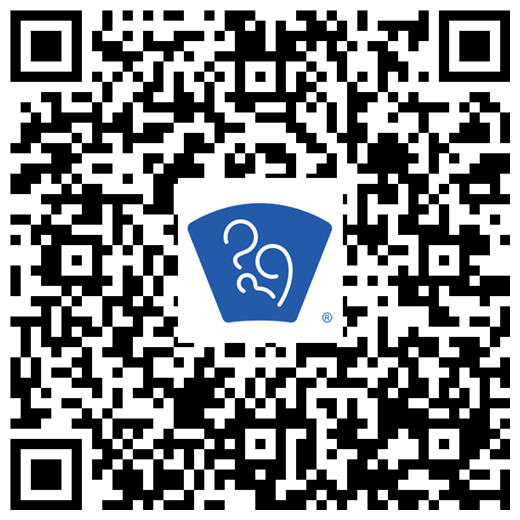